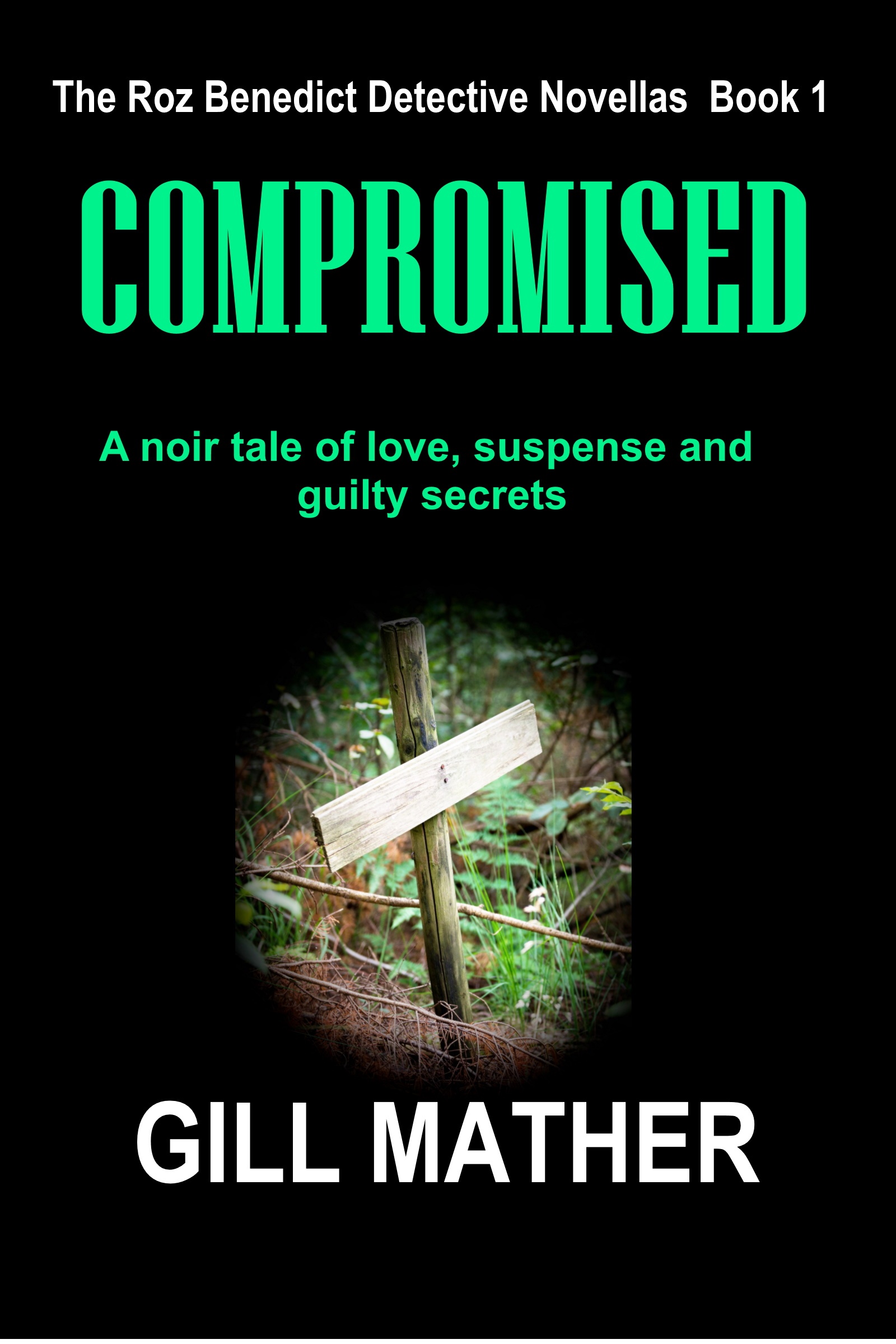 A noir tale of love, suspense and guilty secrets

Compromised is the first story in a series of romance/crime/mystery novellas featuring Roz Benedict and Guy Attwood.

Guy formerly worked as a criminal lawyer in a town in Hertfordshire, England. He chucked in his job when his marriage broke down and his wife Liz left him for a very rich man, Desmond, taking their daughter and son with her. Guy moved to Lincoln and became a university lecturer. His daughter Andrea and son Boris are now aged respectively 26 and 24.

On a visit to his old home town to see Andrea and Boris, Guy meets Roz by chance. He recalls that he had a major crush on her years ago when he was a criminal solicitor and she was a uniformed police constable. By now Roz is a detective inspector, very much a career woman. They become involved and spend weekends together.

Over Guy’s and Roz’s growing intimacy, the recent murder of a Romanian girl hovers uncomfortably. Roz is on the team investigating the crime and finds that Guy, on the whole an easy-going person, is cagey and unforthcoming about his past in certain areas.

Guy and Roz struggle to maintain their relationship as the difficulties accumulate and facts emerge, overwhelming one of them in particular.

Compromised includes some police activity, but is not a hard police procedural novel. Compromised can be read alone, as can all the stories in the series. 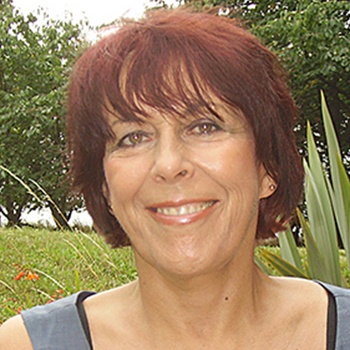 I was a practising solicitor for several decades and at various times worked in most of the basic areas covered by general practice in England (crime, family, employment, civil litigation, wills, probate and property). I ran a small solicitor’s practice from my home near Colchester until 2020. I’m a member of several writers’ groups in Essex and Suffolk, and also a member of Dedham Players. Some of my earlier novels were originally published under the pen name of Julie Langham.

My love of reading led to writing informally on and off during the 1990s and 2000s but I thought the ‘day job’ didn’t allow time for me to write more seriously. In about 2013 I made a firm decision to find the time and started work on a romantic/crime novel set in a solicitors’ practice, ‘Internment’. This turned into 5 novels in the same series, Colchester Law World charting the lives of different characters over about 10 years… READ MORE 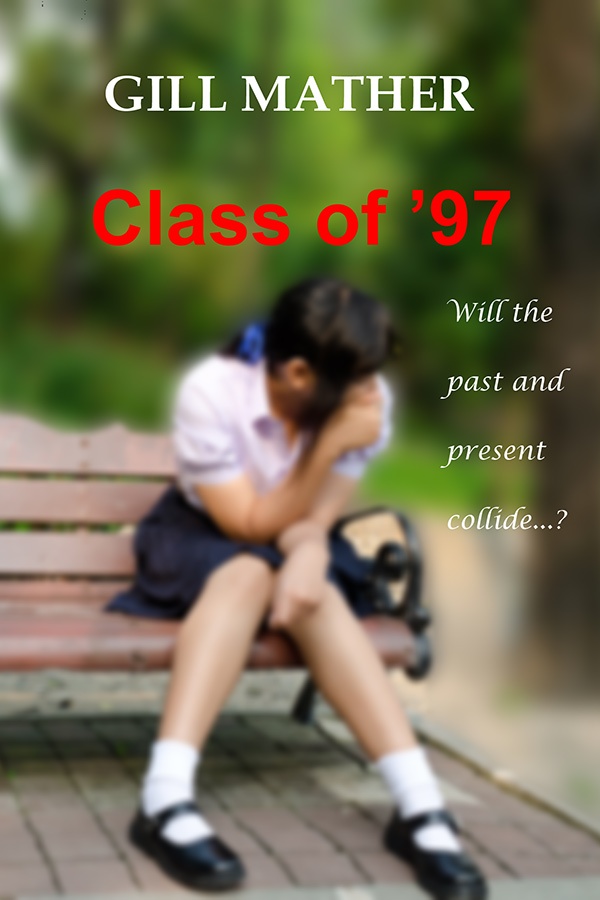 In the summer of 2019, ‘Greta’ has fetched up in South Yorkshire on land owned by Francis. They both have secrets, more entrenched and harder to shake off for one of them than the other… 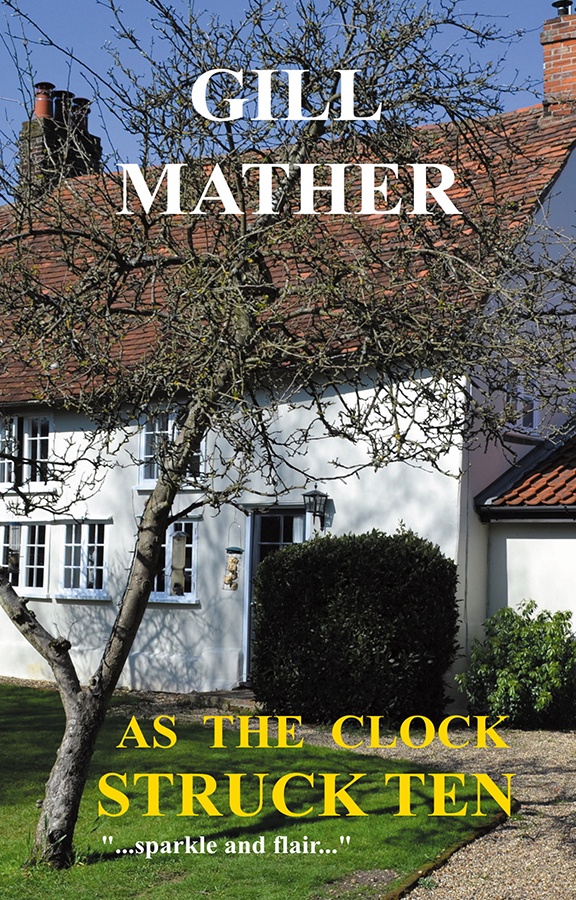 As The Clock Struck Ten

Have you ever experienced a life-changing event, after which nothing will ever be the same again? Has anything totally out of your control ever happened to you which, within just a few short hours, robbed you of your assumed place in the world?… 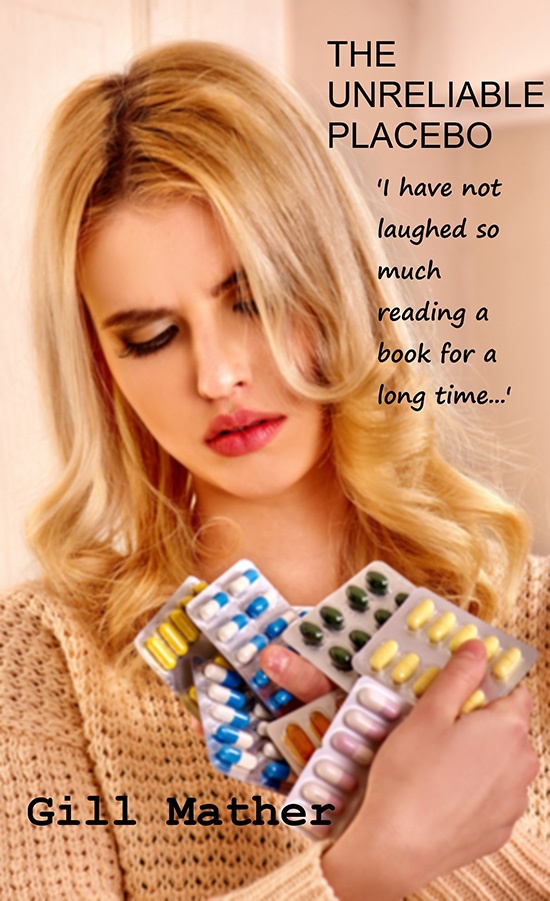 Funnier than Bridget Jones’s Diary, more bizarre than Fleabag, Anna Duke’s clumsy attempts to re-join the couples club after the Arsehole ‒ sorry, her husband Alfie ‒ has left her… 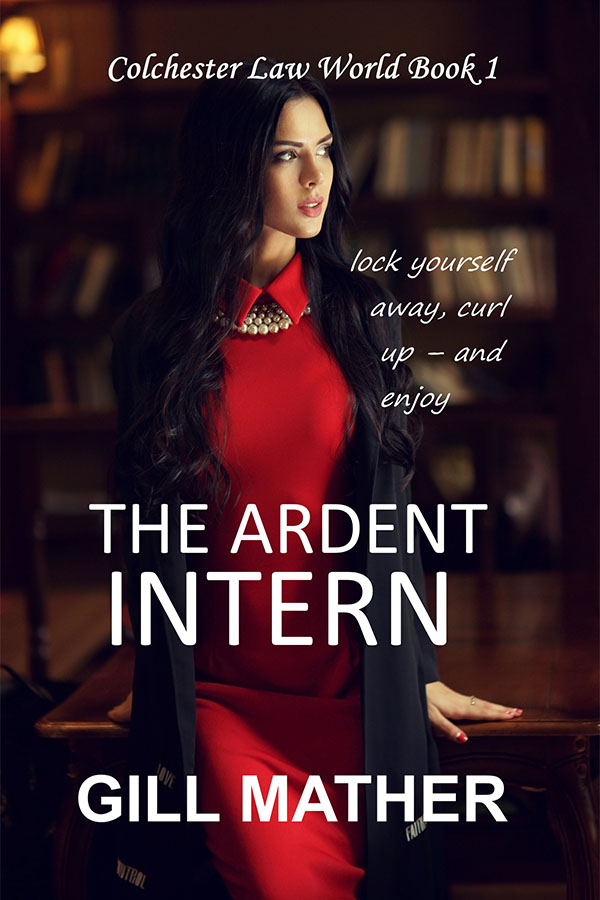 Law graduate and legal intern, Ali, avidly follows the case when her firm’s wealthy client is charged with the attempted rape of a ‘live-in’ stable maid… 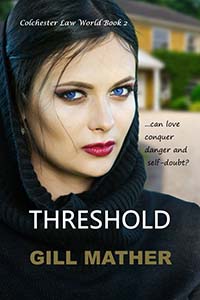 Legal secretary Amanda, on the threshold of womanhood, has to contend with a determined, spiteful, attention-seeking socialite as well as a terrorist after taking up with a well-known entrepreneur… 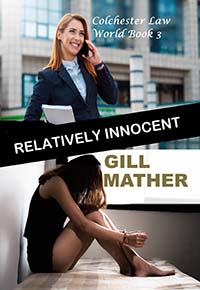 Little girls in the town of Colchester are being terrorised in their bedrooms at night. Who is the culprit and what could possibly be the motive?… 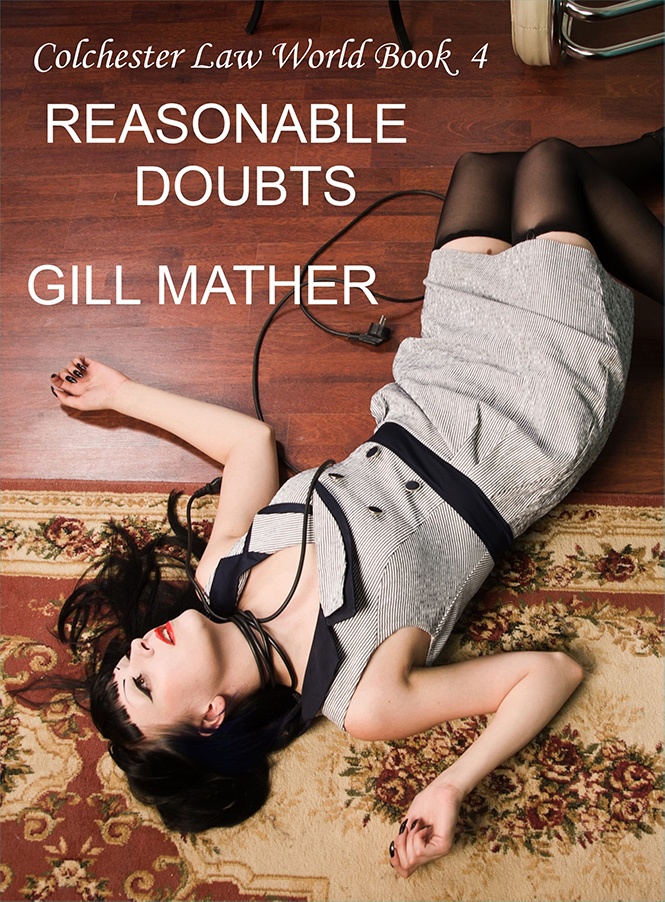 Who murdered Gareth’s wife? Why does Gareth’s own solicitor, Hugh Sutherland, an old friend, suspect him of the murder? Recollections of Hugh’s from years before fuel Hugh’s suspicions… 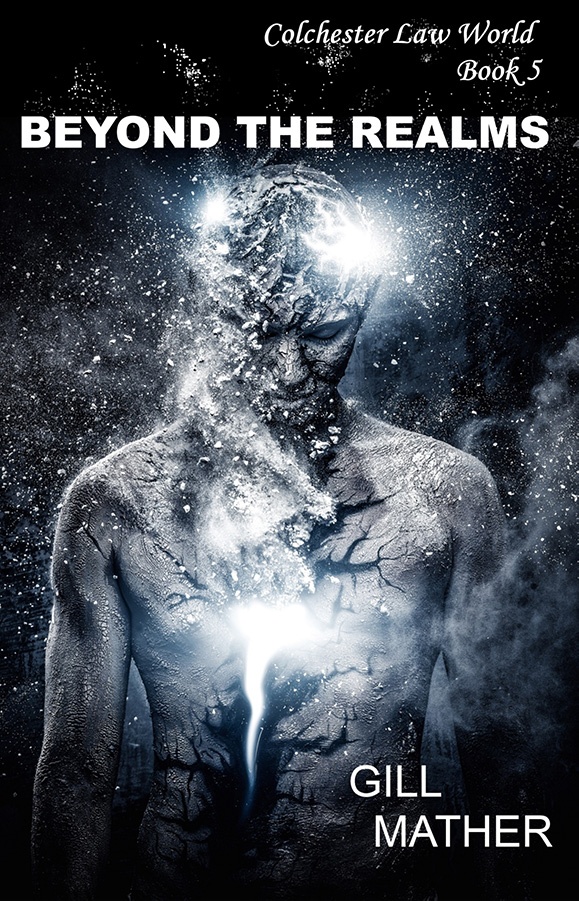 A young man of uncertain origin with strange powers enters your life, so what do you do? Why, nickname him Tristram and fall in love with him of course…

“The story is a rollercoaster of plot twists and surprises…Threading though the tale are themes of how a person’s life…may be shaped by nurture or nature, driven by obsessive personality traits…This is an exciting mystery with constant menace, a rich cast of characters and which kept me guessing until the end. A great read. Recommended.”